Last Saturday, individual entrepreneur Natalia Makatrova, who has been working in the trade sector for a long time, presented a greenhouse complex to the heads of districts and city districts of Chukotka, where the starting entrepreneur Pavel Makatrov launched his business of growing vegetables and greenery.

Nowadays practically in all outlets of the city of Anadyr you can see fresh greens in “pots”, grown in a greenhouse complex of a beginner entrepreneur. Already come on sale the first seedlings of various colors.

The preparation of the documentation for the project was assisted by the Chukotka Development Fund. Free assistance was provided in processing documents for obtaining the status of the resident of the TOR “Beringovsky”. At the same time, an application was formed to receive state support to the Department of Finance, Economics and Property Relations of the Chukotka Autonomous Region. Participation of the project in the TOR “Beringovky” will allow to receive tax privileges and other preferences stipulated by the legislation. Grant state support will be provided on the basis of competitive selection by the Department of Finance of the economy of property relations of the Chukotka Autonomous Region in monetary terms for the development of the beginning production. These measures will increase the profitability of production, make investments at the expense of profits in the expansion of sown areas, as well as to please the inhabitants of the district in the future with tomatoes and cucumbers of high quality.

Financial support for the project as a whole, on loyal terms, was implemented by the long-standing and reliable partner of the entrepreneur – the branch of PJSC “Asia-Pacific Bank” in Anadyr.

“Each object is a business project of enterprising entrepreneurs. It is difficult to pull such costs out of the municipal, county or federal budget. We tried to show the positive experience of interaction between the authorities and entrepreneurs, which is useful to everyone and ultimately affects the socio-economic status of people living in our territory, “the mayor of the city of Anadyr, Ilya Davidenko, told about his choice of facilities for showing colleagues.

“We express boundless gratitude on behalf of the Chukotka Development Fund to Natalia Makatrova for her willingness to share her experience with start-up entrepreneurs and an active life position in the development of new directions for the benefit of the inhabitants of the region. This project is a clear indicator of the application of a variety of opportunities for the development of new entrepreneurship. We are ready to scale the experience gained and support constructive initiatives, “said Olga Plotnikova, director of the Chukotka Development Fund. 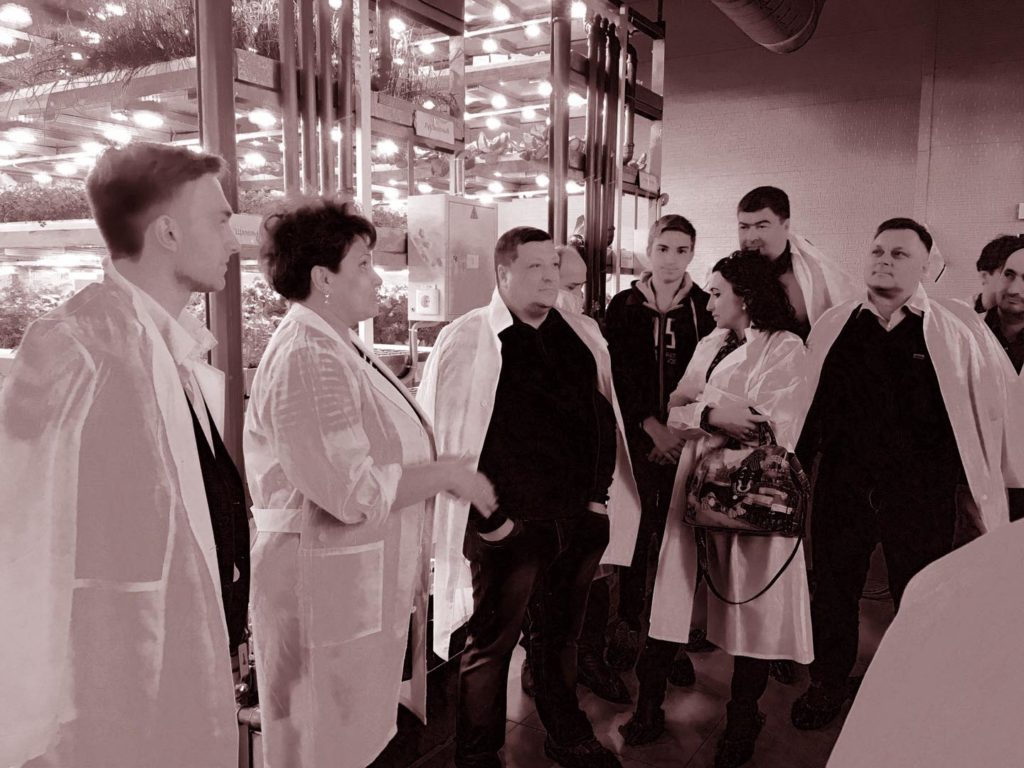 It is noteworthy that the greenhouse business has recently become more attractive – new enterprises for growing greenery and vegetables are planning to open in the district capital, in Pevek, in Anadyrsky district and on the territory of Providensky urban district. While the development of this industry is hampered by high energy tariffs, but at the federal level a decision has already been taken to reduce them for the industry of the Far East. 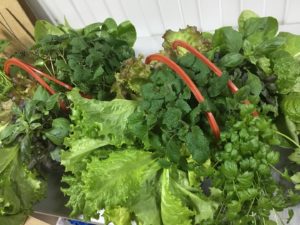